The Desert Island Big Band began as a lesson in vulnerability — a way to push personal boundaries. As it progressed a narrative emerged, — the “Lemon Trilogy” — and the Desert Island Big Band discovered its place. Rather than add another voice to an increasingly politicized world, Stefan Jurewicz instead decided to offer an escape from it all — a new world to live in, if only for a few minutes. This trilogy later inspired Jurewicz’s first novel, “Lemon,” published in early 2022. 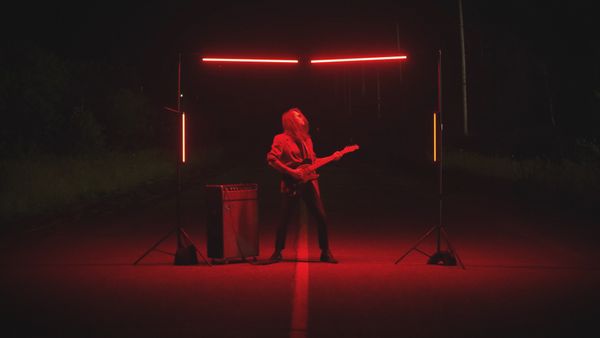